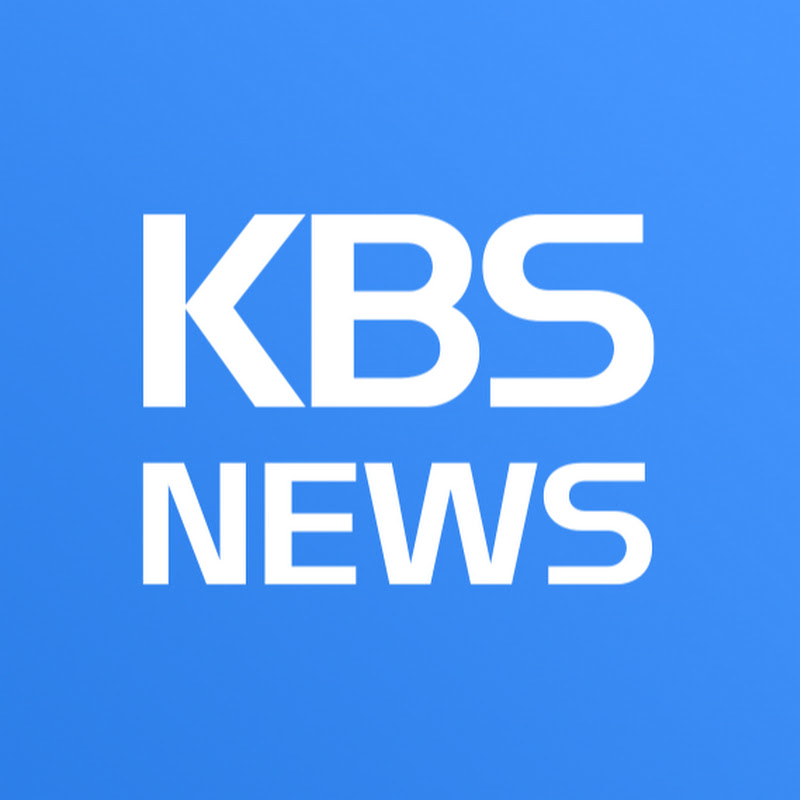 The ancient kingdom thrived until Silla conquered two other kingdoms Goguryeo and Baekje. Although it existed for 520 years, Gaya remains relatively mysterious in history due to the lack of records. But an exhibition is open to display 2,600 relics from the ancient kingdom.

A real-life replica of a stone pagoda from the Gaya period. According to the myth, the pagoda is said to have been brought by an Indian princess who married King Suro, the founder of Gaya. This pagoda was built with earthen pots in various shapes, which represent the ancient kingdom. They look similar at first glance, but a closer look reveals unique cultural elements of each of the six polities that formed Gaya. The earthenware symbolizes the history of Gaya, which was not a united kingdom but a confederacy in which polities coexisted and shared similar cultural characteristics.

[Soundbite] LEE YANG-SOO(NATIONAL MUSEUM OF KOREA) : "There is a large number of earthenware from Gaya. They are very beautiful. Gaya consisted of multiple polities, which shared similar properties but also showed different characteristics."

A variety of iron weapons and armor reflects outstanding craftsmanship, and validates Gaya's ability to survive among powerful nations. The traditional musical instrument gayageum, which originated from Gaya, proves the ancient kingdom's cultural excellence. Gaya existed for 520 years along with Silla, Baekje and Goguyeo. However, it remains shrouded in mystery as there are insufficient historical records. The exhibition features relics from the ancient kingdom.

[Soundbite] BAE KI-DONG(NATIONAL MUSEUM OF KOREA) : "The Gaya exhibition explores a new chapter of the nation's ancient history and shows the unique characteristics of the Korean people."

31 international and domestic agencies collaborated to bring together the 2,600 relics, which offer glimpses into the unknown power and culture of Gaya
더보기
댓글 0
0/3000